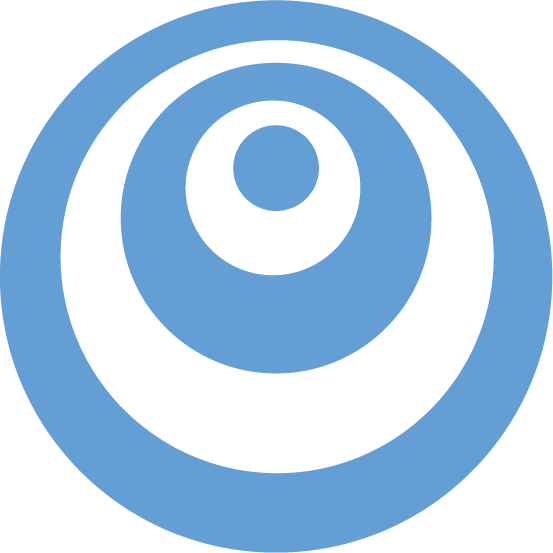 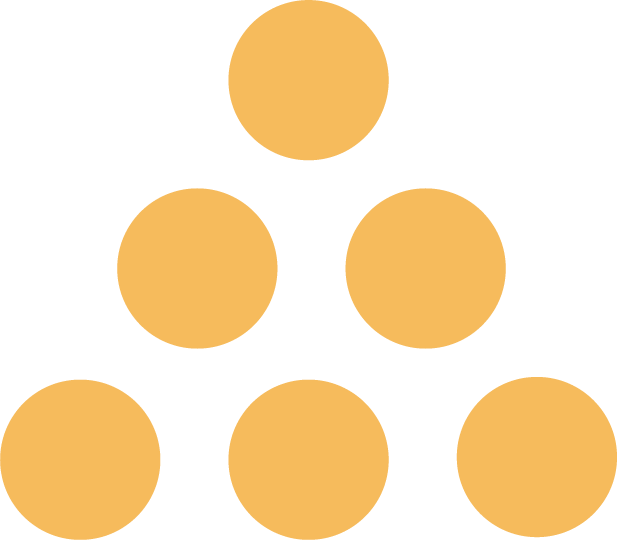 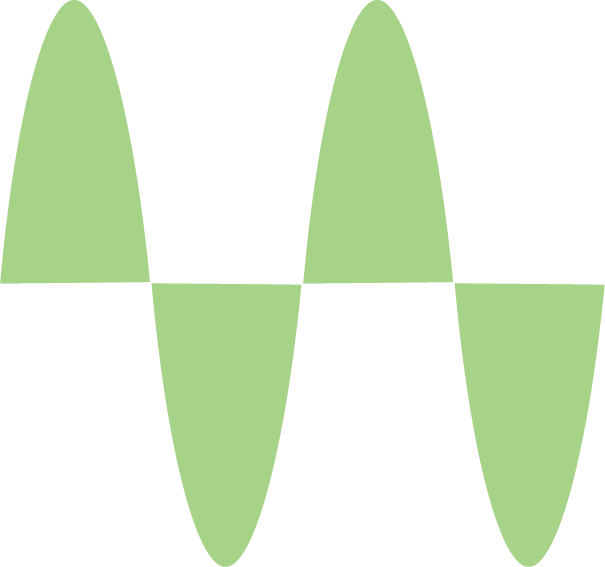 The Filmetrics F50 is used to measure thickness of dielectrics, semiconductors, and thin, ~10nm, metal films. Measured films must be smooth and between 10nm and 70 microns thick. Optical constants, n and k, can also be measured on a variety of dielectric films. Commonly measured films include oxides, nitrides and photoresists. Films that can not be measured include very rough films and thick metal films. 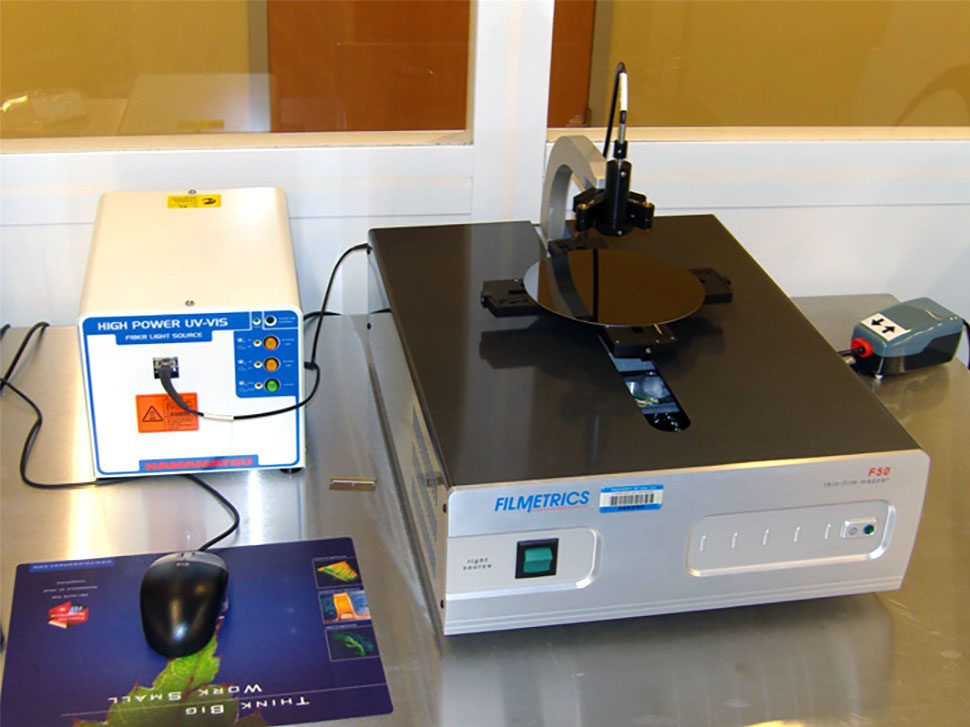