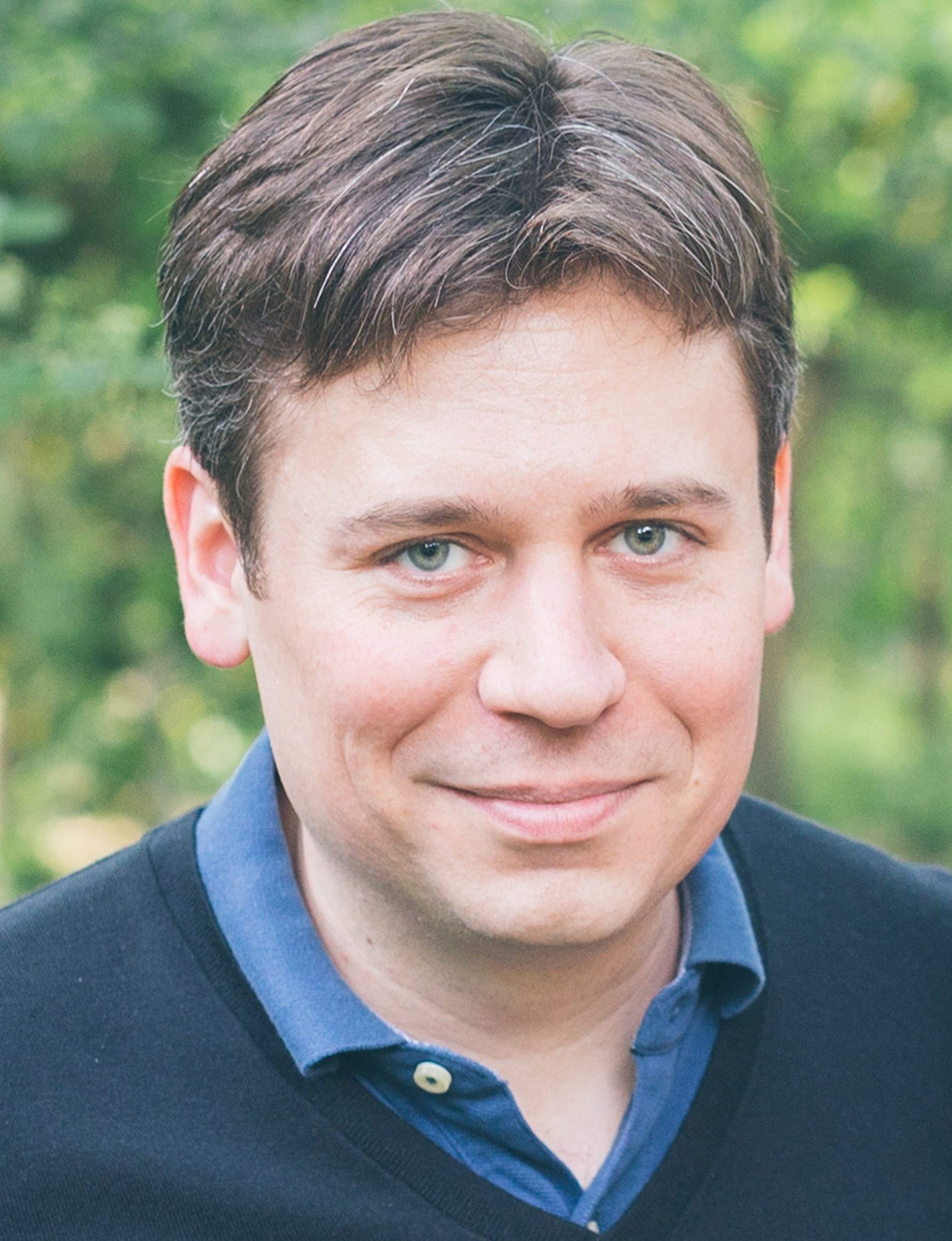 Jim Cahoon
Faculty Executive Director
Jim Cahoon has a PhD in physical chemistry from the University of California, Berkeley. In 2009, he moved to Harvard University for a post-doctoral fellowship before starting his faculty career at UNC as an Assistant Professor of Chemistry in 2011. In 2017 he was promoted to Associate Professor with tenure, and in 2018 he started as CHANL’s Faculty Executive Director. 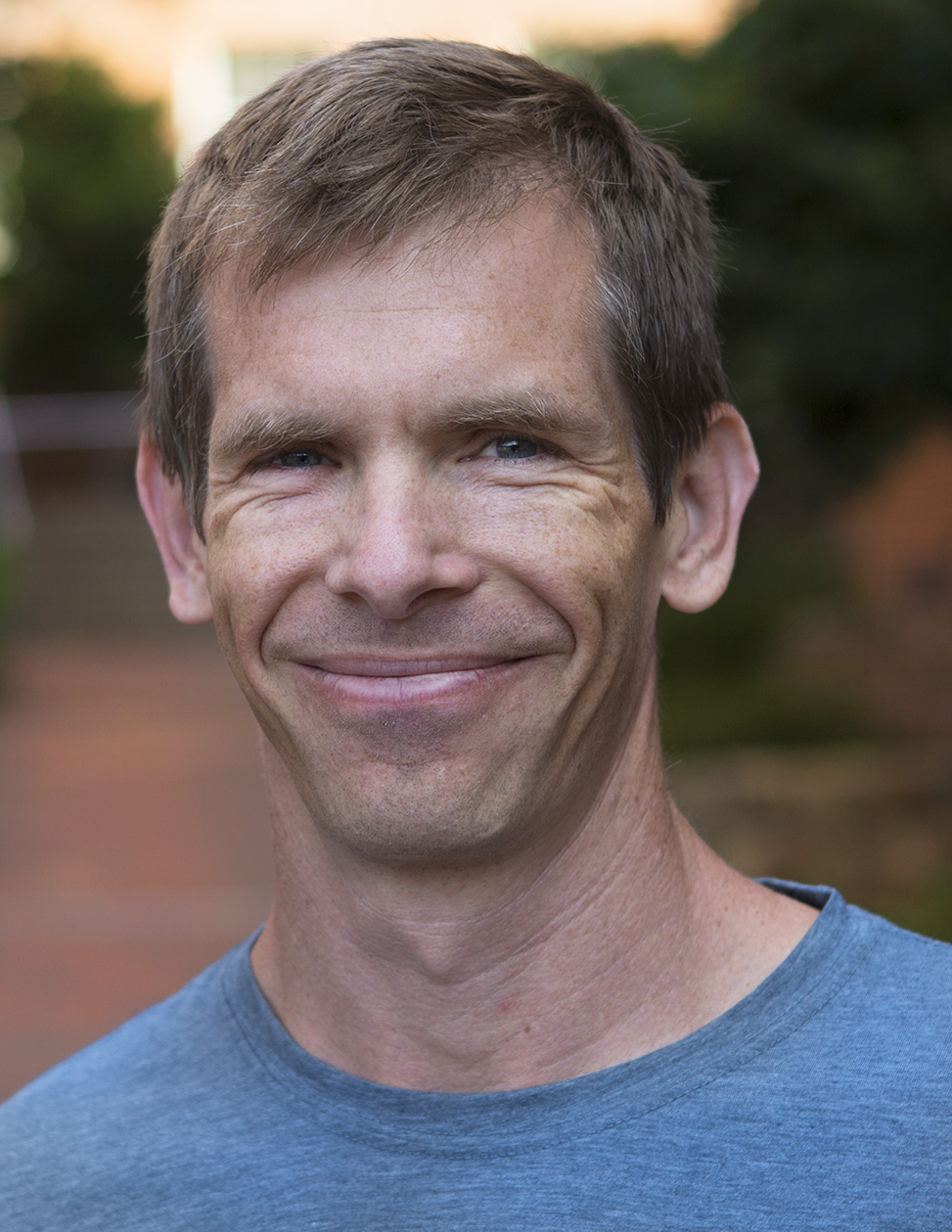 Bob Geil
Technical Director
Bob Geil received his Ph.D. in chemical engineering from Vanderbilt University in 2005. He remained at Vanderbilt as a research associate until 2009 when he joined CHANL as the cleanroom manager. In 2019 he became CHANL’s technical director. He currently oversees a number of micro and nanofabrication instruments. 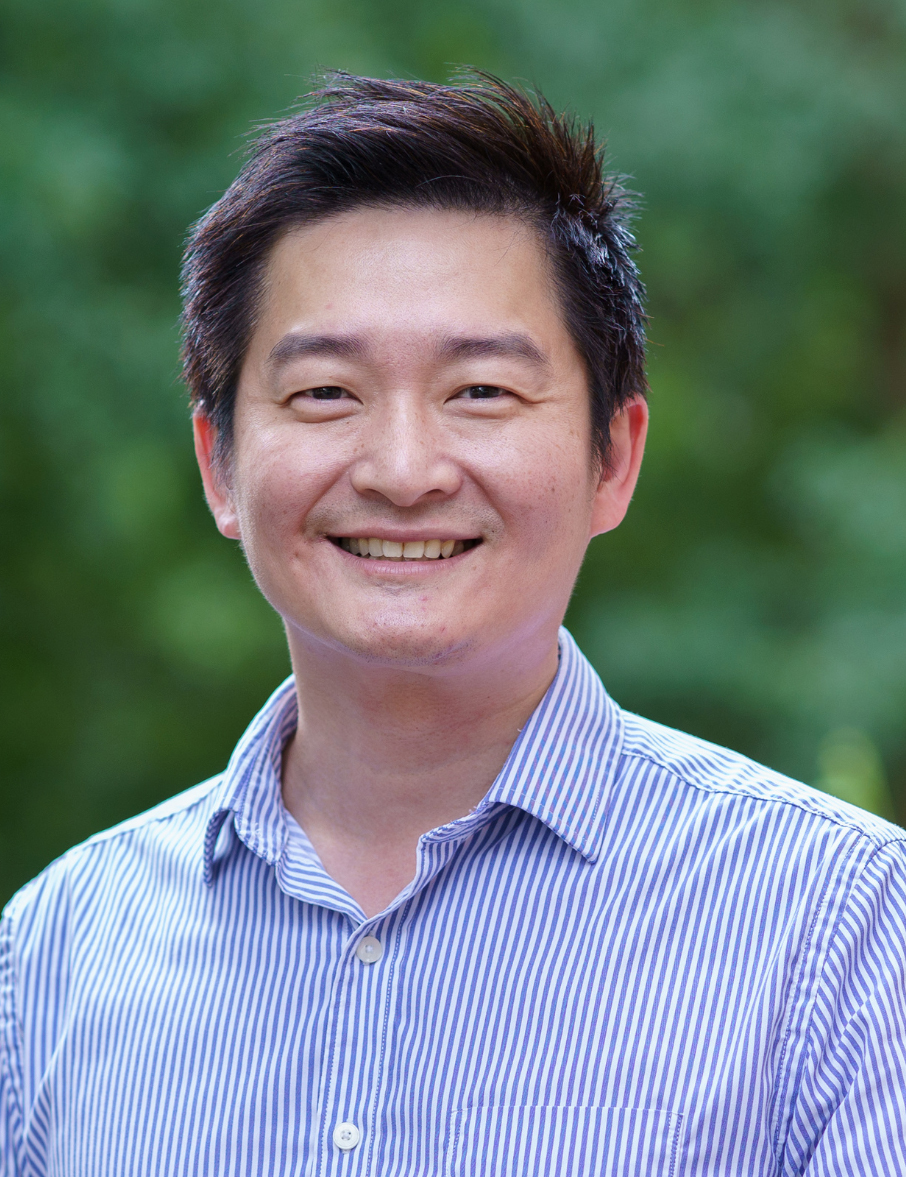 Josh Chen
Director – Chemistry X-ray Core
Chun-Hsing, Josh, Chen received his Ph.D. in Physical Chemistry with Professor Bruce M. Foxman at Brandeis University in 2010. He was a postdoctoral fellow and later became a research crystallographer at the Indiana University Molecular Structure Center. Dr. Chen joined UNC and the Department of Chemistry in September 2018. 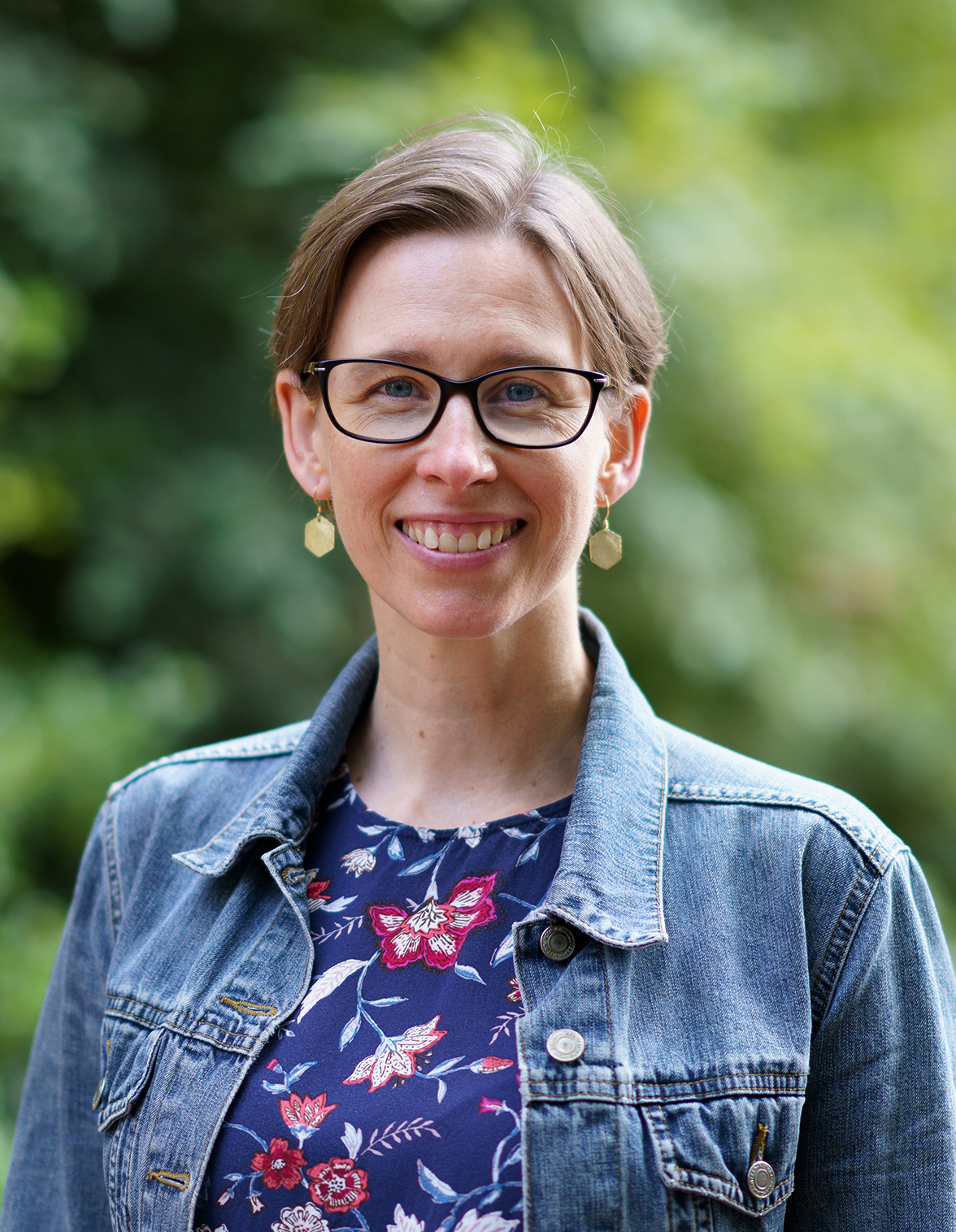 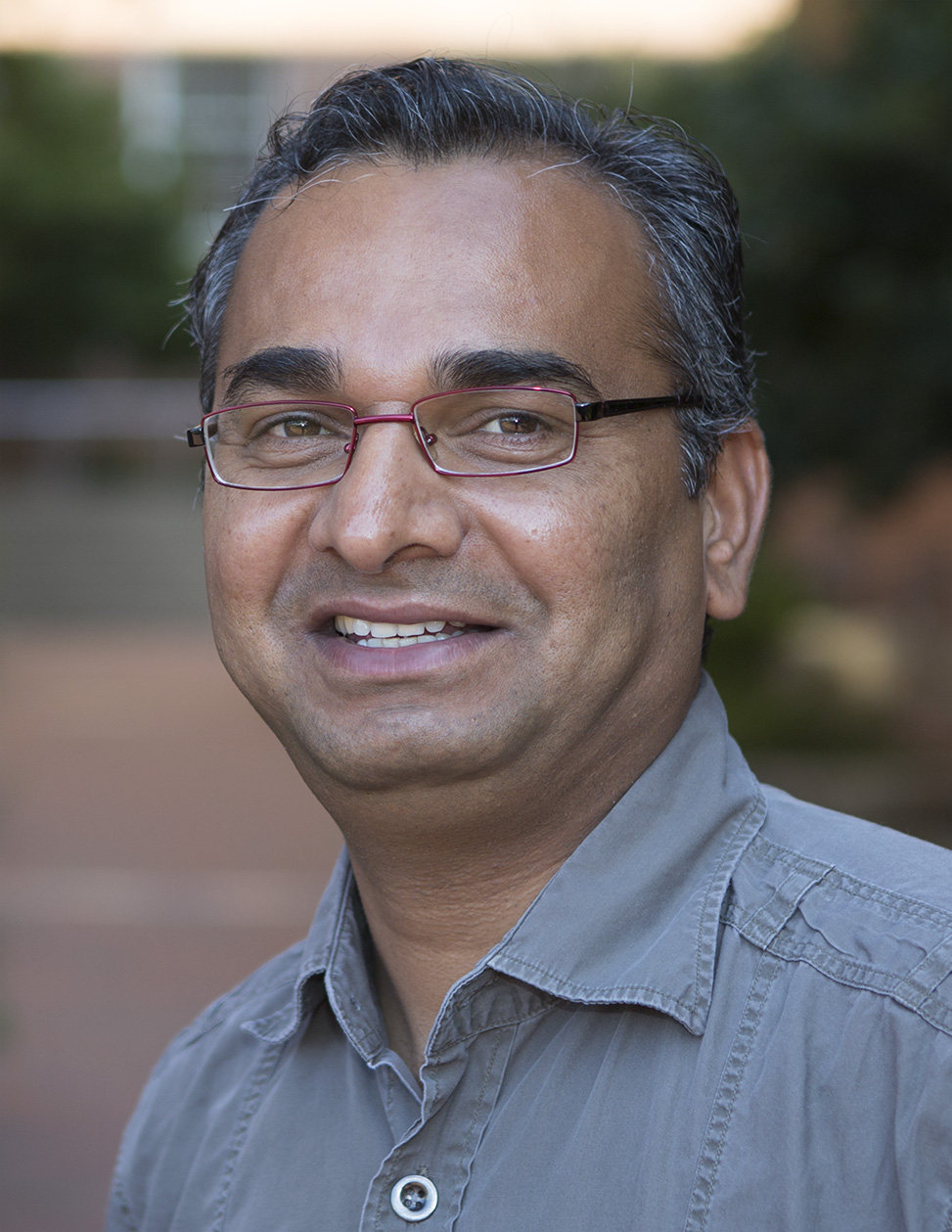 Amar S. Kumbhar
Electron Microscopist
Amar Kumbhar has a Ph.D in Analytical Chemistry from Clemson University. He is a electron microscopist and has been with CHANL from 2008 . He along with Wallace Ambrose share responsibilities of taking care of the electron microscopes, SEM and TEM, in CHANL.